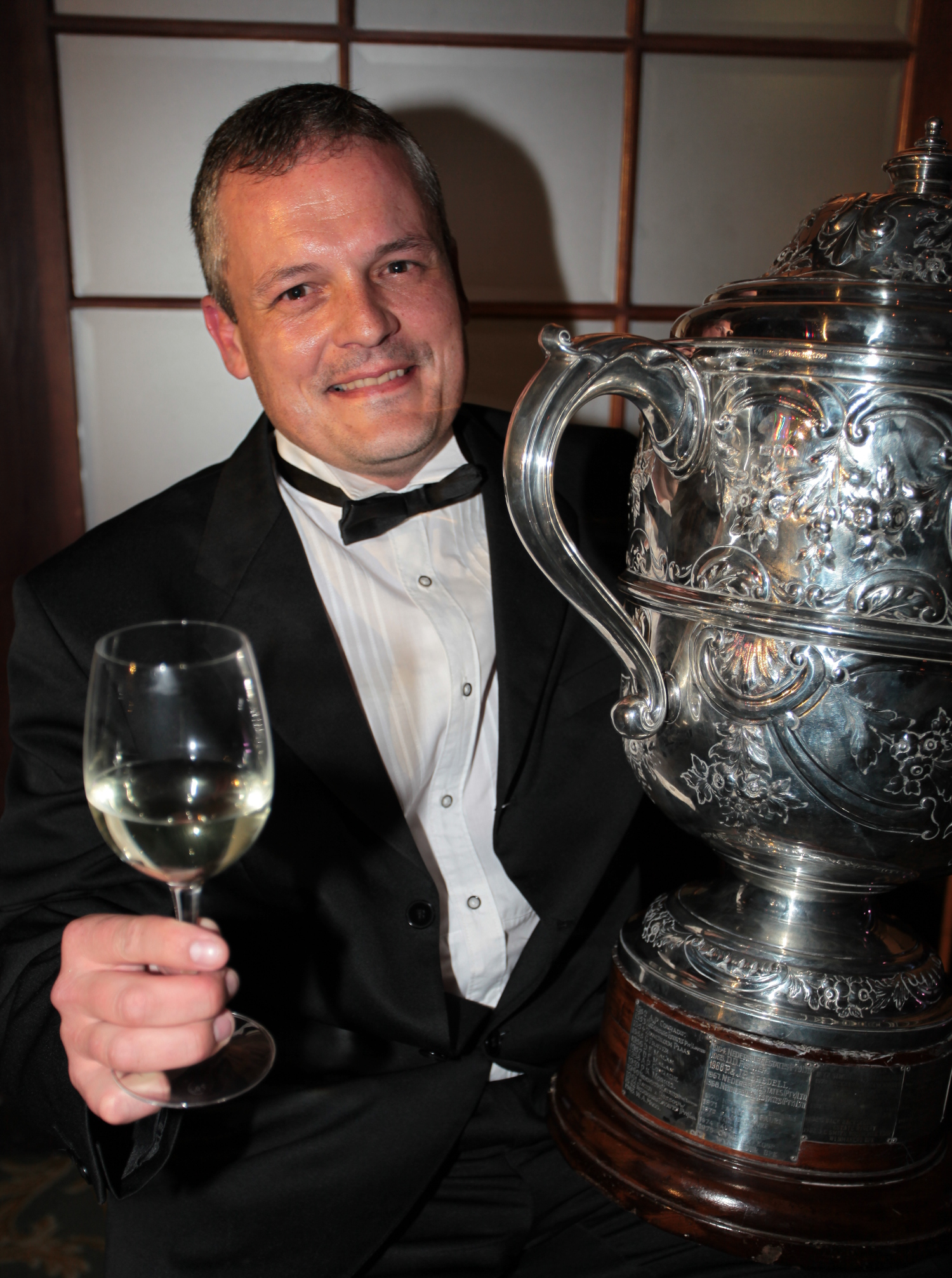 A Chenin Blanc from Boland Cellar clinched the title of 2014 SA Champion Young Wine today (Friday 22 August). This cultivar was honoured with the sought-after General Smuts Trophy – the highest honour to be bestowed upon a young wine – for the first time since 1952 when the General Smuts Trophy was inaugurated.  This wine, made by Boland cellarmaster Bernard Smuts and his team, was also crowned as SA Champion Chenin Blanc.

Badsberg Wine Cellar in Rawsonville put in a stellar performance.  Cellarmaster Willie Burger and his formidable team scooped the Pietman Hugo trophy for the highest score for the five best entries for the fourth time. Badsberg also claimed the trophies for SA Champion White Blend with a Chenin Blanc/Chardonnay (wooded) and SA Champion Dessert Wine for their White Muscadel/Hanepoot Jerepigo.

Two other cellars walked away with two trophies too. Spier cellarmaster Frans Smit and the winemakers showed their prowess with young white wines by winning a pair of SA Championship trophies for Sémillon and Chardonnay (wooded).

The 2014 SA Young Wine Awards ceremony was presented in the Good Hope Suites & Market Hall, Grandwest Casino. The event was hosted by the South African National Wine Show Association (SANWSA) and Agri-Expo, who has been involved in this competition since its inception 182 years ago, with Sanlam recently joining as co-sponsor.

The SA Young Wine Show is the oldest wine show in South Africa. It dates back to 1833 when the first show was held by the Cape of Good Hope Agricultural Society (now Agri-Expo) in Rondebosch. 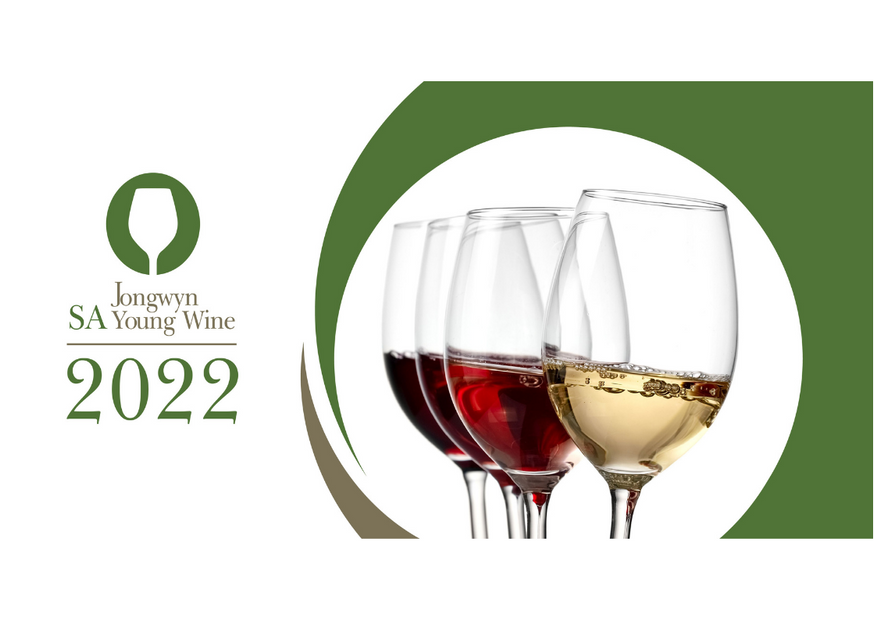