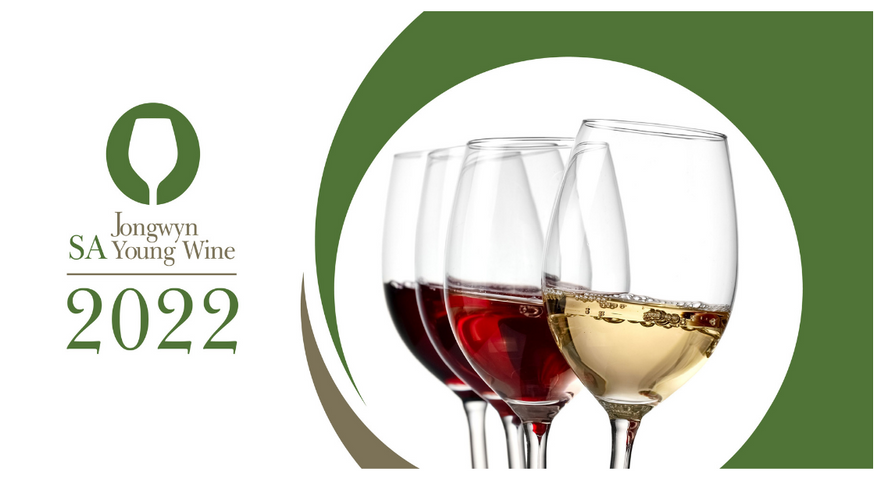 The deadline to enter for this year’s SA Young Wine Show is around the corner and winemakers have until 23 June to enter at all the South African wine regions and until 8 July directly at the Show’s office in Paarl.

The organisers of the competition – for young wines made in the same year and which is the oldest wine competition in the world – the SA National Wine Show Association (SANWSA), have announced that the judging is scheduled for 25 – 29 July in die Johann Graue Hall at Nederburg in Paarl.

The SA Young Wine Show is the oldest in the world, having been presented for 190 years already. It gives winemakers the opportunity since 1833 to measure up their various young wines, experimental styles and new cultivars against their competitors.

The young wines of 2022 are being awaited with great expectations. Winemakers agree that wines of exemplary quality have been made this year, which yielded white and red wines with wonderful flavours despite the climatic conditions which varied considerably during both the growth and harvesting periods.

“A cool season and moderate climatic influences in most of the regions held back ripening, which gave vineyards the chance to develop pronounced flavour and colour in this year’s crop,” said Conrad Schutte, consultation service manager of the industry body, Vinpro.

The Young Wine Show once again presents the opportunity for all producers to compete for SA Champion Trophy status in 17 classes with their choice wines. Two particularly sought-after trophies are at stake, namely the General Smuts and Pietman Hugo Trophies, respectively as the competition’s top awards since 1952 for the overall champion wine and since 1994 for the recognition for the highest total points achieved for five wines entered.

In line with the practice over the years, specialist judges are appointed in all the panels to ensure that top expertise is employed to identify the winners.

The SA Young Wine Show is a unique opportunity for the wine industry to annually present young wines for judging and use the results as a yardstick of quality. The Show is also widely used by winemakers to enter new styles and cultivars for judging, while the well-known cultivars show their mettle as young wines.

Thanks to the value of the 19 splendid trophies – which have been awarded since the glory days of the Company’s Garden in Cape Town and later the Goodwood-Showgrounds in the different categories in collaboration with Agri-Expo – the SA Young Wine Show has gone from strength to strength as a yardstick of South Africa’s young wines with each new vintage.

The Cape of Good Hope Agricultural Society – which changed its marketing brand name to Agri-Expo in 1996 – has over the years been actively involved with the SA Young Wine Show as owner of this remarkable wine show and maintains its involvement also as patron until this very day. In the process, Agri-Expo has entrusted the SANWSA as organisers with the most impressive collection of gold and silver trophies which are annually handed to the winners.

Since 2019, the Young Wine Show also provides a major encouragement for the winners of the main trophies. A partnership was formed between the organisers and Porex SA – a prominent Paarl-based supplier of machinery and winemaking equipment to the industry – whereby the two respective winners of the General Smuts and Pietman Hugo Trophies are sponsored for a six-day trip to Germany.

The organisers have also announced that the comprehensive safety measures applied for the Covid-19 pandemic in the past, will still be implemented at this year’s judging. The thorough protocols developed two years ago to be able to handle wines entered in such a way that all health and safety requirements are met for the judges, officials and personnel involved in the tasting sessions, will again be applied.

The announcement of the National Trophy winners, as well as those receiving the Pietman Hugo Trophy and famous General Smuts Trophy for the overall winner of 2022, is being planned for 26 August.